You are here: Home > Not booked yet for the Annual Dinner? 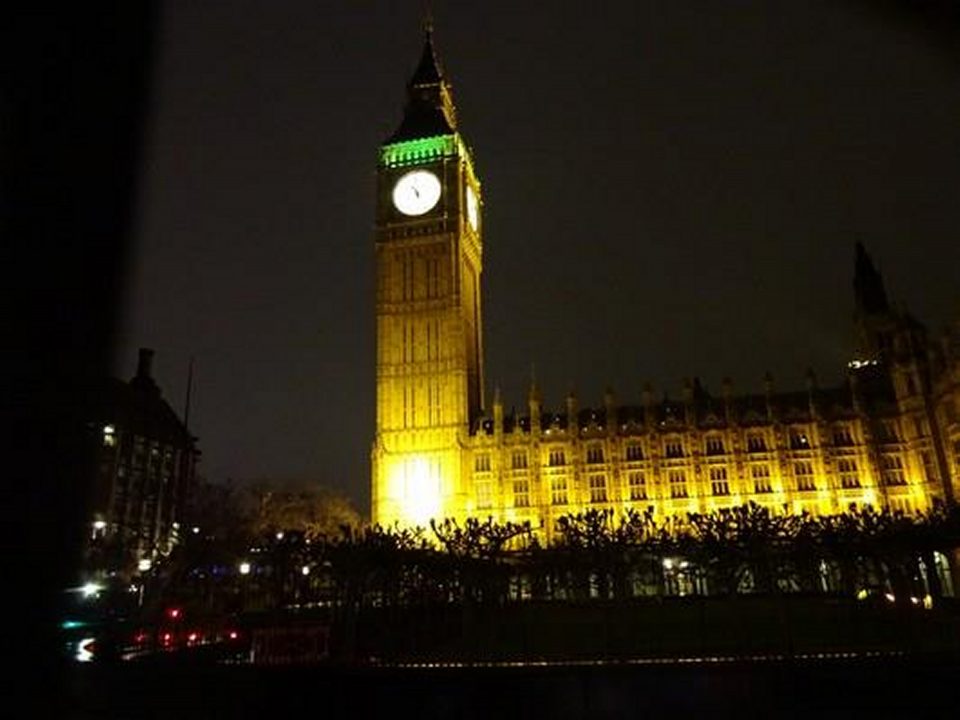 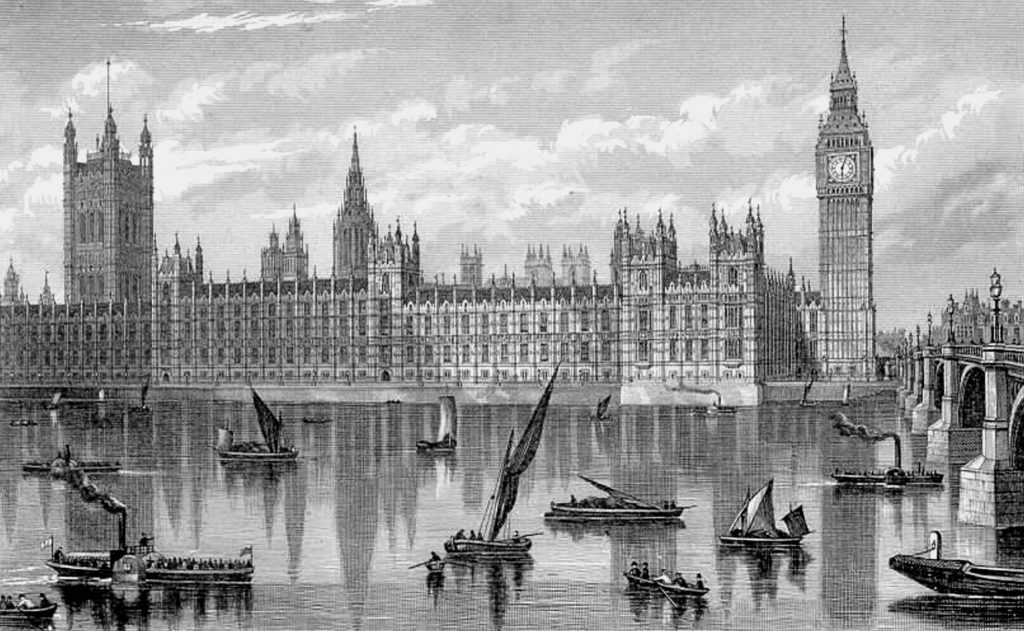 There are still a few places left, which will be allocated on a first come, first served basis, but you’ll need to make your booking as soon as possible.
The closing date has been extended to the 20th December.

The Society’s sixty-sixth Annual Dinner will be held in the Members’ Dining Room at the House of Commons, London, on Saturday 11th January 2020, at 6.30 for 7.30 pm.  The title assigned to this year’s function is THE VALLEY OF CHEER.  We look forward to welcoming all or most of our Honorary Members, as well as members of the Society from all over the world.

Our guest speaker this year is Ms Val McDermid, one of the biggest names in crime writing, having published 27 novels, short stories, non-fiction and a prize-winning children’s book, My Granny is a Pirate.  Her novels have been translated into 40 languages and sold over 16 million copies worldwide.  Among her many awards are the Portico Prize for Fiction, the LA Times Book Prize, the Lambda Literary Pioneer Award and the Cartier Diamond Dagger.  She is a regular broadcaster for BBC radio and lives in Edinburgh.

Hailing originally from Kirkcaldy, Fife, she was the first student from a state school in Scotland accepted to read English at St Hilda’s College, Oxford, where she is now an Honorary Fellow.  Following graduation in 1975, she became a journalist, and worked briefly as a dramatist.  Her first book, Report for Murder, the first Lindsay Gordon Mystery, was published in 1987.

Her books include four main series: Lindsay Gordon, Kate Brannigan, DCI Karen Pirie and, beginning in 1995, the Tony Hill and Carol Jordan series.  This last series began with The Mermaids Singing, which won the Crime Writers Association Gold Dagger for Best Crime Novel of the Year.  The Hill ⁄Jordan series was adapted for the highly successful television drama Wire in the Blood, starring Robson Green.  She has also written a number of standalone books including The Distant Echo, A Darker Domain, Trick of the Dark and Out of Bounds.

with carrot, shallot and coriander salad

Most members will know that the seating capacity of the Members’ Dining Room is limited to 176 and that this means it is only possible for them to invite one guest each. If the Dinner is oversubscribed a ballot will be held immediately after the closing date for applications, which is Friday 6th December.  Security at the House of Commons is necessarily strict, and admission will be by formal invitation only: for this reason we need to know the full name of your guest if you are bringing one.  Successful applicants will receive personalised invitation cards which will have to be produced to the police on the night in order to gain entrance to the building, and as these will perforce be despatched during the Christmas postal rush please do not worry unduly if yours does not arrive until after the holiday.  If you expect to be away at that time please give an address to which mail should be sent to ensure safe receipt.  Guests are advised to bring personal photo identification.

A vegetarian or fish alternative will be available if ordered in advance, and special dietary requirements can also be catered for provided sufficient notice is given.  Space is provided on the application form for you to state your requirements. Details of the Vegetarian and Fish main course options will not be available in advance of the Dinner.

The charge for the evening will be £95.00/US$142.50 per head, inclusive of everything except drinks which must be paid for individually on the night.  Copies of the House of Commons wine and bar lists will be sent to all successful applicants so that they can order in advance: we have found that this gives everyone more time to mingle with friends in the bar beforehand – although you will be able to place an order on the night if you prefer.

Please bring photo id such as a passport or photo driving licence on the night.