You are here: Home > Mr. Holmes competition – win the Blu-Ray and signed items 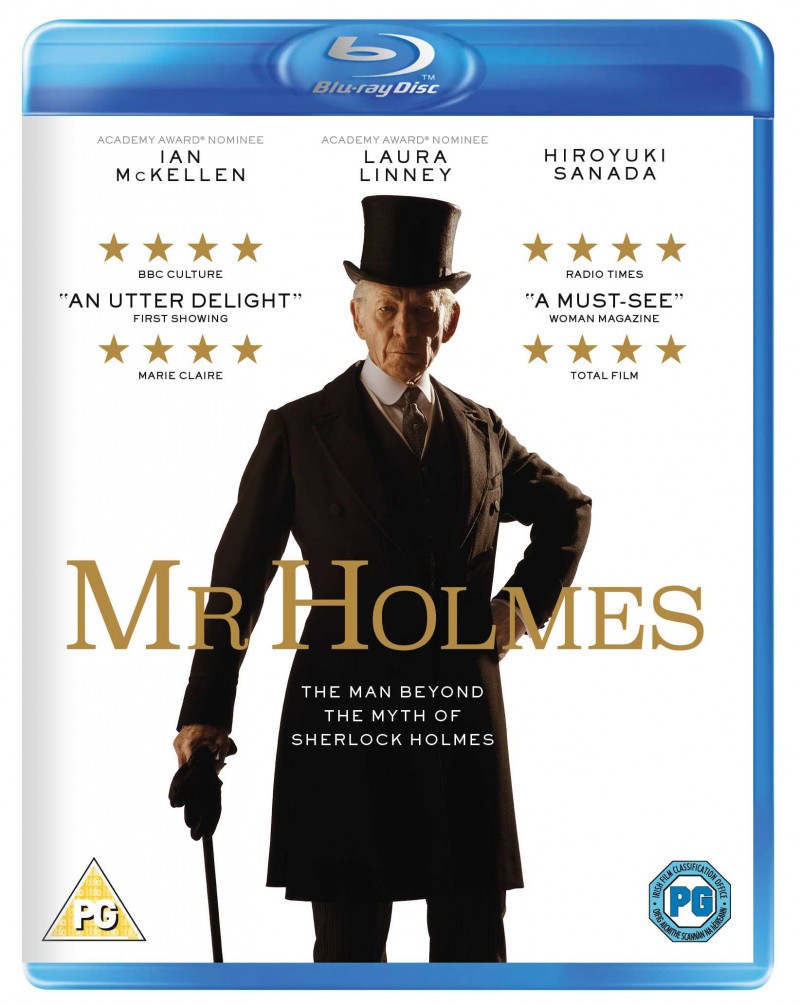 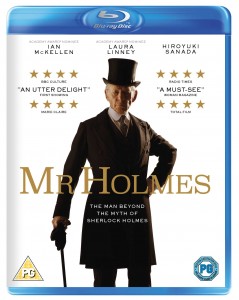 The critically acclaimed film Mr. Holmes, based on Mitch Cullin's book A Slight Trick of the Mind and starring Ian McKellen, has perhaps been the most anticipated Sherlockian event of the year. The film has been a huge success at box offices around the world. To celebrate the film's release on DVD and Blu Ray, we have a pack of signed items to give away. The pack contains:

– a copy of A Slight Trick of the Mind, signed by Mitch Cullin

For your chance to win, simply answer the following question:

Who plays the role of Ann Kelmot in the film?

Please send your answer to alex.davies@waytoblue.com by Friday 16 October. Winners will be notified via email. Please note that the competition is only open to UK residents.