You are here: Home > Events > The Problematic Casebook of Sherlock Holmes

The Problematic Casebook of Sherlock Holmes 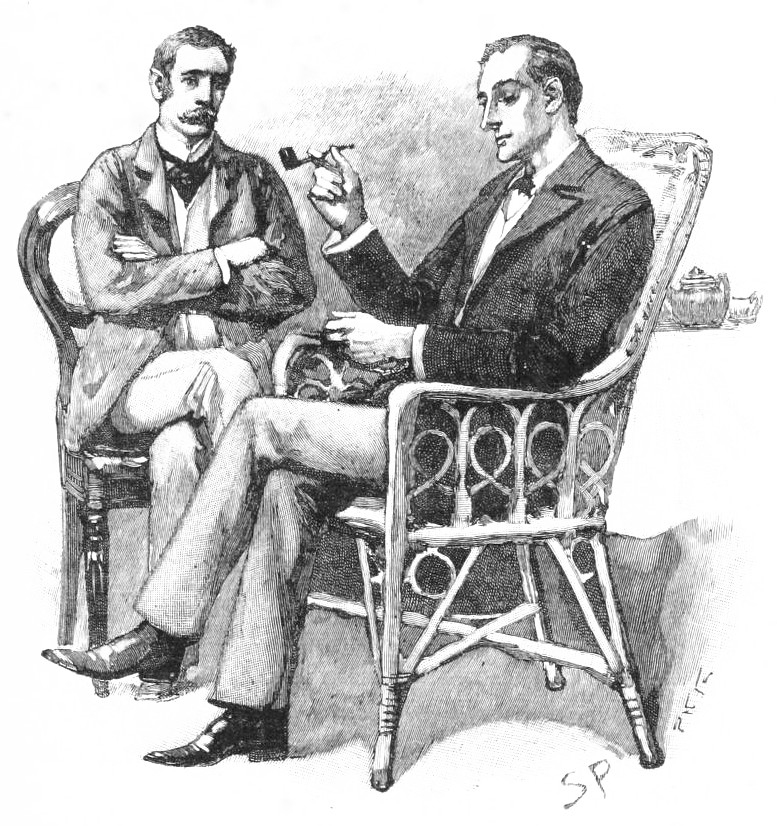 The Society’s Spring Meeting will be again, due to the on-going requirements for social distancing, be held online using Zoom on Thursday 18th March 2021.  The meeting will be open from 7.15pm to allow everyone to get connected in good time.  There will be no charge for attending this meeting.

Applications should be sent to arrive not later than Thursday 11th March.

The first of the stories later collected as The Casebook of Sherlock Holmes appeared in The Strand Magazine in October 1921, with the remainder following until April 1927.  Martin Dakin summed the difficulties presented by collection in his A Sherlock Holmes Commentary, published in 1972.  “…serious questions both of authorship and of authenticity arise… I propose to inquire briefly what claims some of them have to inclusion in the canon of genuine Watsonian writings”.  Two of the stories purport to be from the pen of none other than Sherlock Holmes himself, the man who always disparaged Watson’s accounts a romanticised – did he do any better?  Then one story is written in the third person, supposedly by neither Watson nor Holmes.  Dakin dubbed these stories “spurious” and added a fourth that he found “fantastic and improbable”, and confessed to grave doubts about several others.  Why, he asked, “did not Watson instantly denounce these amazing forgeries?”.  Others, even from the first publication of the stories, have complained that they are not as good as Holmes’ earlier cases.

It is time for the Society to examine the truth behind these allegations.  Our panel will put their views on The Casebook, each taking a different standpoint.  There should be time for some questions from the floor, so please send a brief thought in advance, or put it in the chat, which will go to the moderator, and we will put them to the panel.

Our first speaker is Peggy Perdue, Senior Services Specialist of the Toronto Public Library’s Special Collections Department, home of Toronto’s Arthur Conan Doyle Collection.  A former curator of the collection, she stays connected in an advisory capacity, and takes out any leftover Doylean and Holmesian energy by joining more clubs than you could shake a singlestick at.  Crossing the pond for occasional events with the SHSL is a particular joy.  Peggy’s theme is “Watson’s genre play: elements of horror, science fiction and fantasy in the Casebook”.

Secondly, we have Alistair Duncan, a former Council member and winner of the Tony and Freda Howlett Literary Award in 2011 and author of a number of well-received books, including Close to Holmes and Eliminate the impossible.  Alistair is a member of The Sydney Passengers and was short-listed for the Montpellier Award for his article “The Hound of the Daffodils”.  Alistair will talk about how The Casebook series of stories came into being and then to identify his personal favourites and least favourites.

Last, but by no means least, Paul Thomas Miller is an enthusiastic Holmesian with his own Portsmouth based society – The Shingle of Southsea – of which he is the only member.  He is the author of the Holmesian chronology Watson Does Not Lie and a short booklet intriguingly entitled Was Sherlock Holmes an Elephant?.  The casebook contains the only two examples of Holmes writing the story himself, so Paul will focus on one of these stories – “The Blanched Soldier”.  Why did Holmes chose this story to write up and just what is the secret message it contains?

Jane Arnold-Forster has very kindly agreed to host the meeting, which is open to all members and to those interested in Sherlock Holmes world-wide.

If you experience any problems – please email events@sherlock-holmes.org.uk

Please note that there is a meeting attendance limit, so book early to avoid disappointment.

Applications for this event are now closed.