You are here: Home > Events > The Platinum Anniversary Party 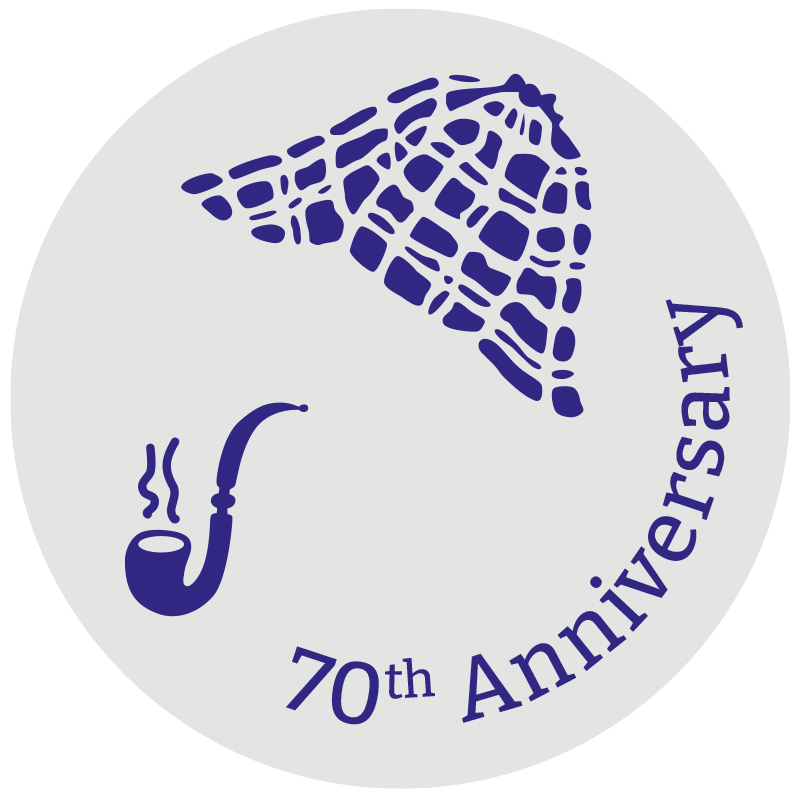 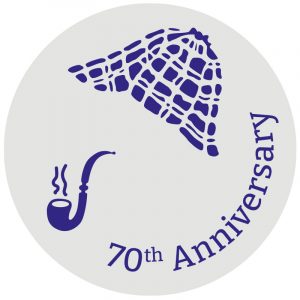 Join us from 6.30pm for a very special party.  In the true party spirit, we will, of course, want to socialise during the evening, so we will be opening the Zoom meeting at 6pm, and will have six hosts in six rooms.  The rooms / hosts will be:

To help the event run smoothly, please can you email Jane at janeaf@btinternet.com by 12th May to say that you would like to attend this early part of the event and whose room you would like to start in.  You will be automatically directed into that room when you join the meeting and will, of course, be able to move between rooms; we just need to know where you want to start.

If we do not hear from you, we will just see you at 7.30pm for the main event.

At 7.30pm, the main feature of our party will begin: the premiere of a documentary film produced, written, directed and edited by members of the Society – who in a manner far more collegial than the object of our affection, Mr. Sherlock Holmes could ever hope to emulate even with his best friend – we have banded together as a motley but enthusiastic team to celebrate and savour seventy years of remarkable adventures.

It all began modestly with four men and one woman  in little pub on the Marylebone Road in 1951.   The pub is no longer there, but we are!

You’ll learn “what’s cricket”, see Conan Doyle’s bat, ride out on Silver Blaze, and stand at the Falls.  You’ll see old friends long gone, and new friends still standing, see beautiful artwork, and a few special guests including Michael Dirda and a certain Professor Moriarty.  And, consider this.  It is not every film that features two of the greatest filmed Mycrofts of legend.  But you’ll see them onscreen here— none other than the suave Mr. Mark Gatiss and the sparkling Mr. Stephen Fry, who acts as our filmed host for the presentation.

So… do not miss this event.  For a mere five pounds, you will join in the fun, and rub shoulders, zoomically speaking, with the terrific international crew of the Starship Sherlock Holmes Society of London.

Breakout rooms will give you a chance to mingle and chat with friends from around the globe – all students and admirers of the same great man, Mr. Sherlock Holmes.

So…come if convenient.  If inconvenient come all the same.