You are here: Home > Events > The Charterhouse 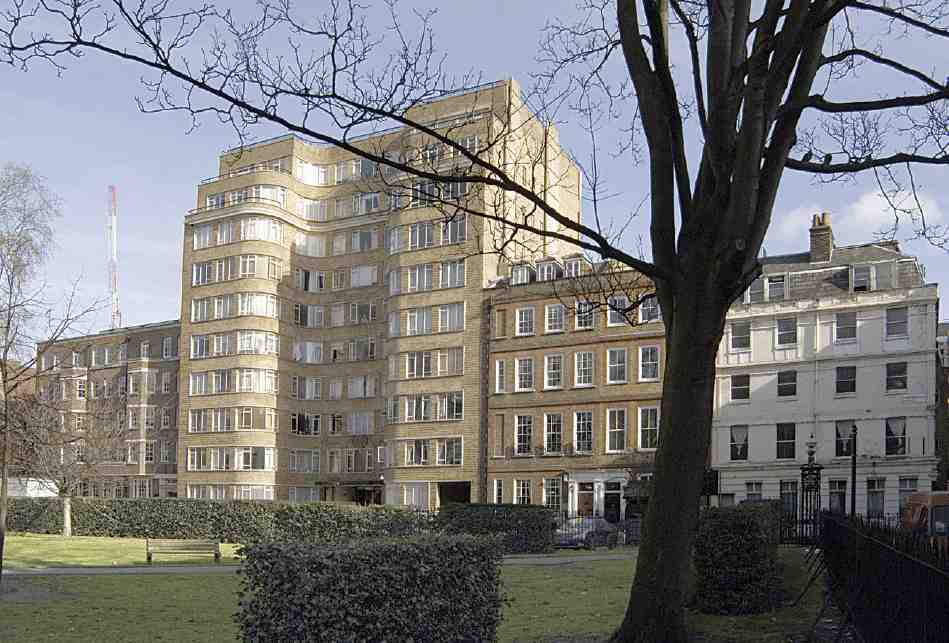 Containing over seven centuries of living history, the Charterhouse first opened its doors in 1348.  Since the dissolution of the monasteries in the 16th century the site has served as a private mansion, a Tudor palace, a boys’ school and an almshouse, which it remains to this day.  It is one of the few London buildings which would be recognisable not only to Holmes & Watson but to Dickens, Shakespeare & Chaucer – and to Queen Elizabeth I who held court there.  We are privileged to offer a tour of the fascinating buildings and dramatic history led by one of the almshouse brothers living there today.

Travelling to The Charterhouse

We will walk to London Bridge Underground Station and take the Northern Line (Bank Branch) to Moorgate Station where we will change trains to the Metropolitan or Circle line to Barbican Station. On leaving Barbican Station it is about a quarter of a mile walk to The Charterhouse at 37, Charterhouse Square.

Attendees need to be aware that there steps in all of the stations.

Payment will either be by Oyster Card or using bank / credit cards at the turnstiles.