You are here: Home > Events > Sherlock Holmes – “The Sign of Four” 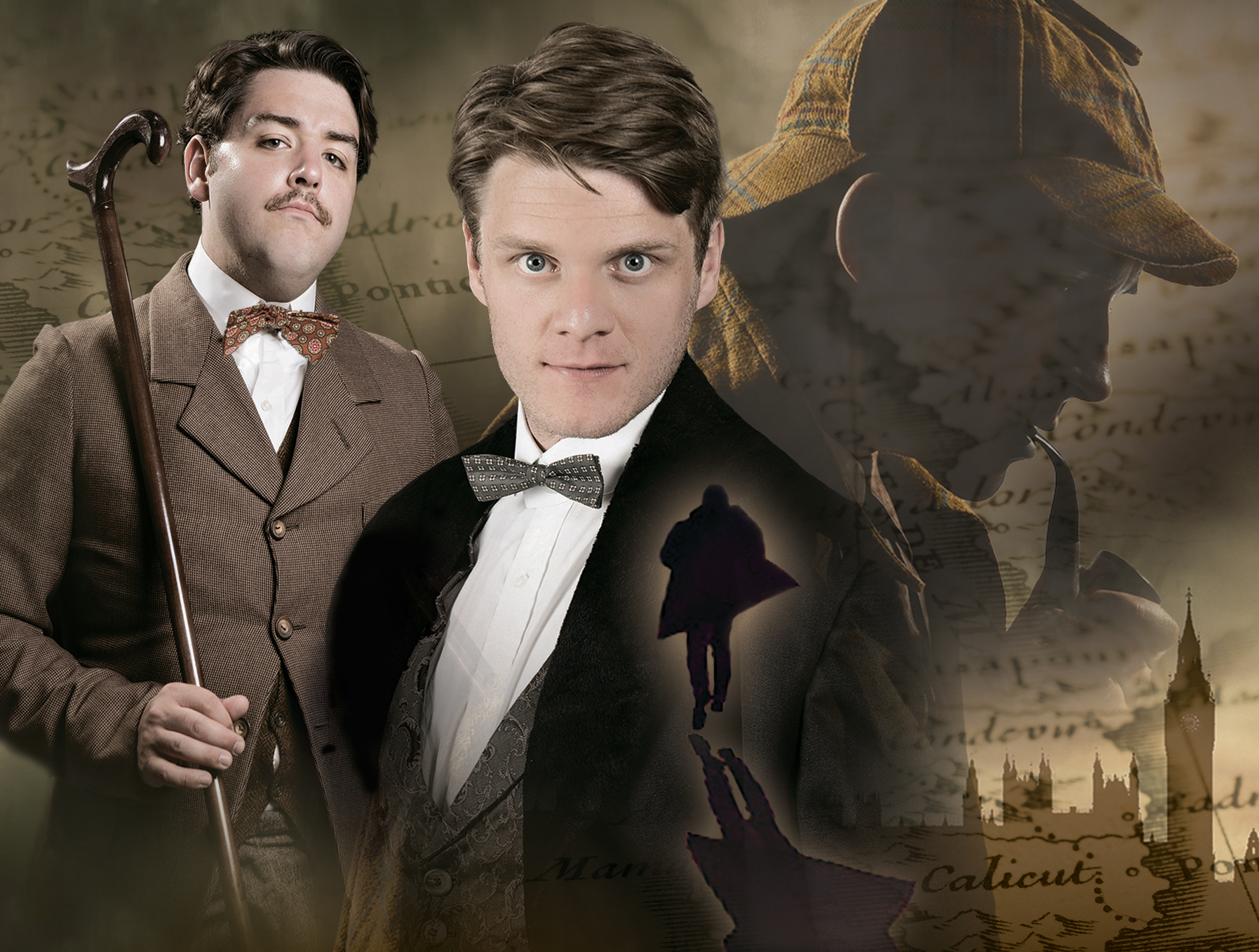 “When you have eliminated the impossible, whatever remains, however improbable, must be the truth”

Crammed full of adventure, romance, comedy and of course one or two rather brilliant deductions, The Sign of Four is Sir Arthur Conan Doyle’s epic second Sherlock Holmes tale. Luke Barton and Joseph Derrington play Holmes and Watson in this spectacular new play by Nick Lane.

When Mary Morstan arrives at 221B, Baker Street to request help with the mystery of her missing father, Holmes takes the case and together with his companion Dr Watson enters a murky world of deception and trickery, unravelling a complex plot involving murder, corruption and stolen jewels.

The tour begins at the Stahl Theatre, Oundle on the 10th-11th September and ends at the Broadway Theatre, Barking on the 6th-7th June 2019.  Full details are on the website at http://www.blackeyedtheatre.co.uk/future-shows/sherlock-holmes-the-sign-of-four/

Blackeyed Theatre is “one of the most innovative, audacious companies working in contemporary English Theatre” (The Stage)