You are here: Home > Events > Rugger, Romance, and Sherlock Holmes! 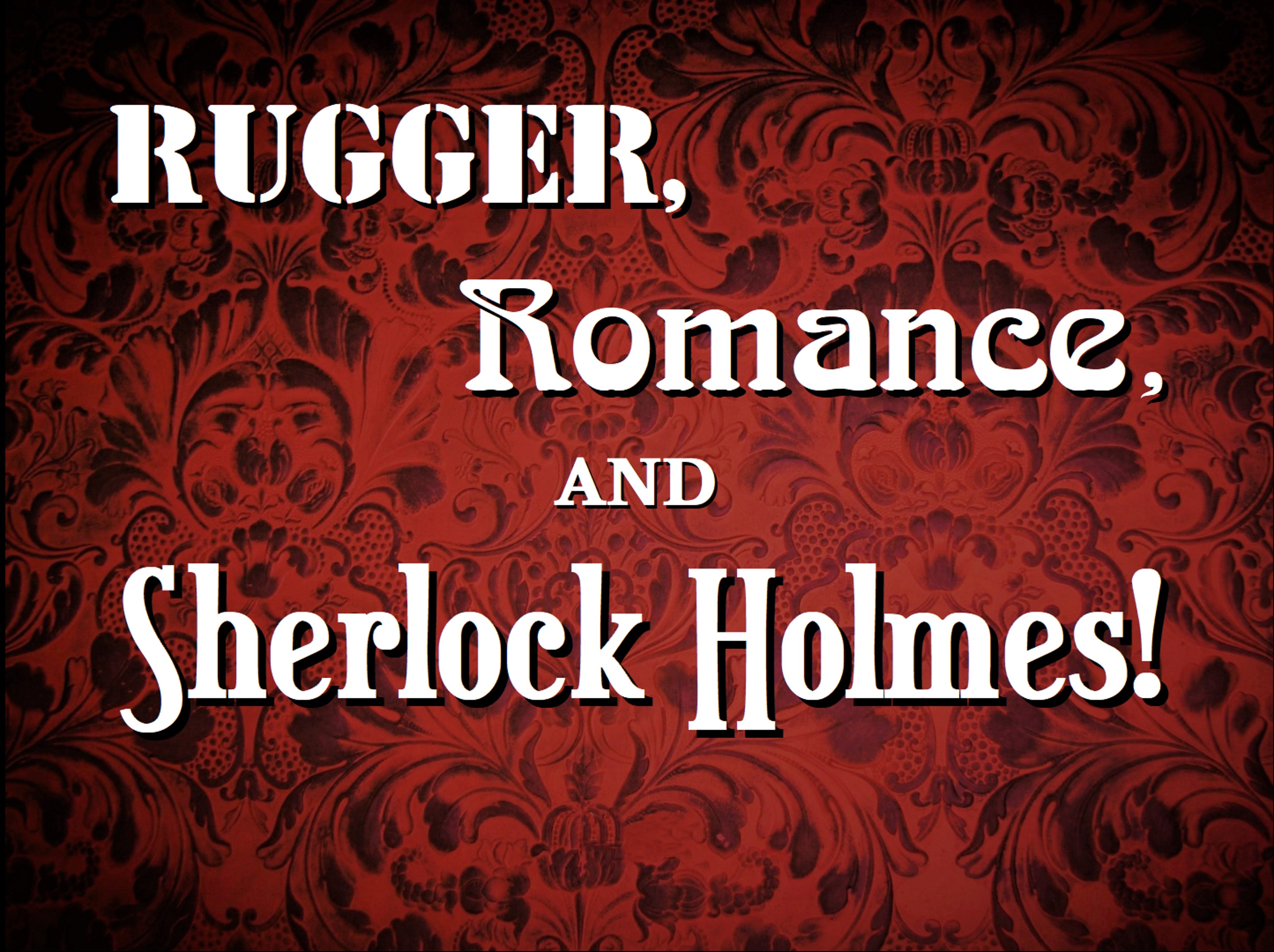 Portsmouth is the birthplace of Sherlock Holmes, so of course the Great Detective features in the programme! In the Menuhin Theatre at Portsmouth Central Library on Thursday the 15th February you can enjoy an illustrated talk by Roger Johnson, BSI entitled:

RUGGER, ROMANCE, and SHERLOCK HOLMES!
or
"You Should Go to Blackheath First"

With picture postcard good looks and old school charm by the bucketload, Blackheath is one of London's prettiest and most welcoming neighbourhoods. The focal point is the historic windswept heath, which dates back to the Middle Ages and is overlooked by magnificent Georgian and Victorian houses.
The importance of Blackheath in the life of Arthur Conan Doyle and in the career of Sherlock Holmes should not be overlooked!