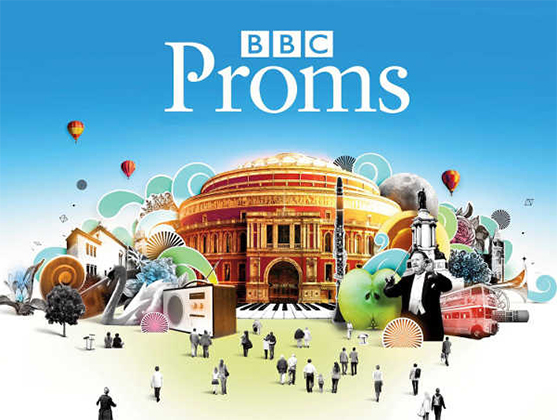 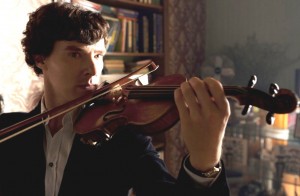 The Proms salutes a crime-fighting violin virtuoso who wrote a pioneering study of Dutch sacred music, tussled with a contralto from the Warsaw Opera and used Offenbach to outwit a pair of jewel thieves. This Proms matinee celebrates music that conjures up the world of Sherlock Holmes: works by Paganini, Lassus and Wagner which Conan Doyle tells us Holmes loved, and the film and TV scores written for him – from Miklós Rózsa’s The Private Life of Sherlock Holmes to David Arnold and Michael Price’s music from the BBC’s Sherlock series starring Benedict Cumberbatch. Special guests include Sherlock co-creator Mark Gatiss, as well as mezzo-soprano Christine Rice, who explores the repertoire of Holmes’s nemesis, the opera singer Irene Adler.