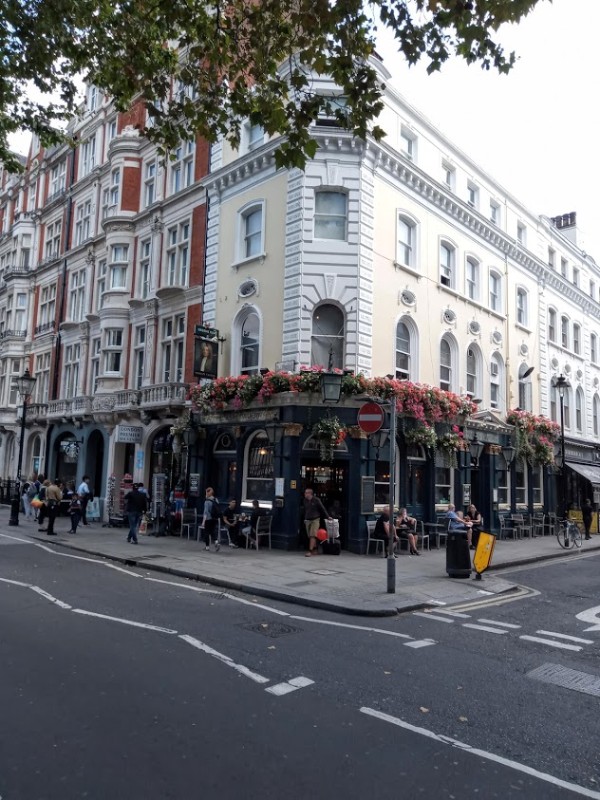 This walk begins at Goodge Street to examine the exact circumstances surrounding Henry Baker’s encounter at the street corner and ends in the Covent Garden area where the threads of several adventures are drawn together.  En route we follow the criss-crossing paths of Sherlock Holmes and Dr Watson on various cases, and Dr Doyle as he reaches a crisis in his professional life. We will consider the candidates for the ‘Alpha’ public house and view what remains of the street where Conan Doyle lodged during those critical weeks in 1891. And there are many puzzles along the way.  Where did the detective acquire his famous Stradivarius violin?  Where did Holmes himself live before he moved to 221b?  What were various characters doing at the British Museum?  We will also see a film location which links a silent screen Holmes and modern-day Sherlock, the home of one of Conan Doyle’s literary friends, a nearby house where a real-life ‘villain’ who contributed to the saga lived, and the theatre where the sleuth made a triumphant Return.

Applications to attend should be sent to arrive not later than Monday 2 May.