You are here: Home > Events > “Capital!” said Holmes (The AGM and London mini-festival) 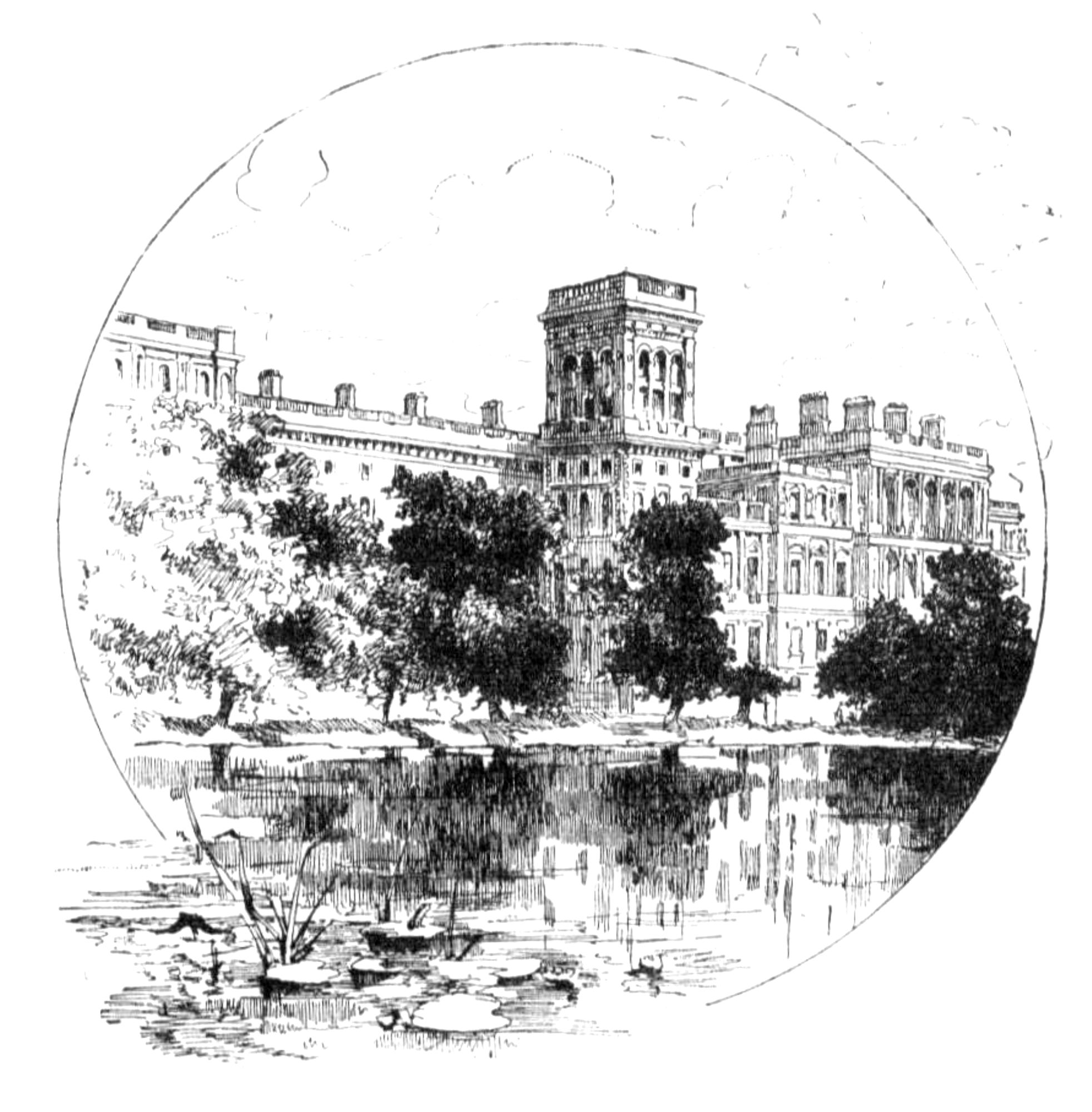 “Are you game for a six-mile trudge, Watson?”

At the National Liberal Club on Thursday the 16th May, following the formal business at the Annual General Meeting, David Houle will present his case-study on Isadora Persano – journalist, duellist, and victim of a certain remarkable worm.

“Mycroft has his rails and he runs on them. His Pall Mall lodgings, the Diogenes Club, Whitehall …” Plans are afoot (ha!) for a walking tour in Holmes major’s ponderous footsteps, calling at the Foreign & Commonwealth Office and concluding with tea at the Athenaeum Club. This will be on the afternoon of Friday the 17th May.

On Saturday the 18th May, we shall visit one of London’s true glories, the Royal Botanic Gardens at Kew, including a new attraction, which Holmes would surely have applauded. This is The Hive:

“The Hive is a unique, multi-sensory experience designed to highlight the extraordinary life of bees…  The lights you see and the sounds you hear inside The Hive are triggered by bee activity in a real beehive at Kew. The intensity of the sounds and light change constantly, echoing that of the real beehive. The multi award-winning Hive was inspired by scientific research into the health of honeybees. It is a visual symbol of the pollinators’ role in feeding the planet and the challenges facing bees today.”

Our explorations end on Sunday the 19th May with a visit to the Old Operating Theatre in Southwark. It was constructed in 1822 as part of St Thomas’ Hospital, and was closed in 1862 when St Thomas’ moved to its present site in Lambeth. This complete Victorian operating theatre was rediscovered in 1957 and opened to the public in 1962.

More details can be found below: