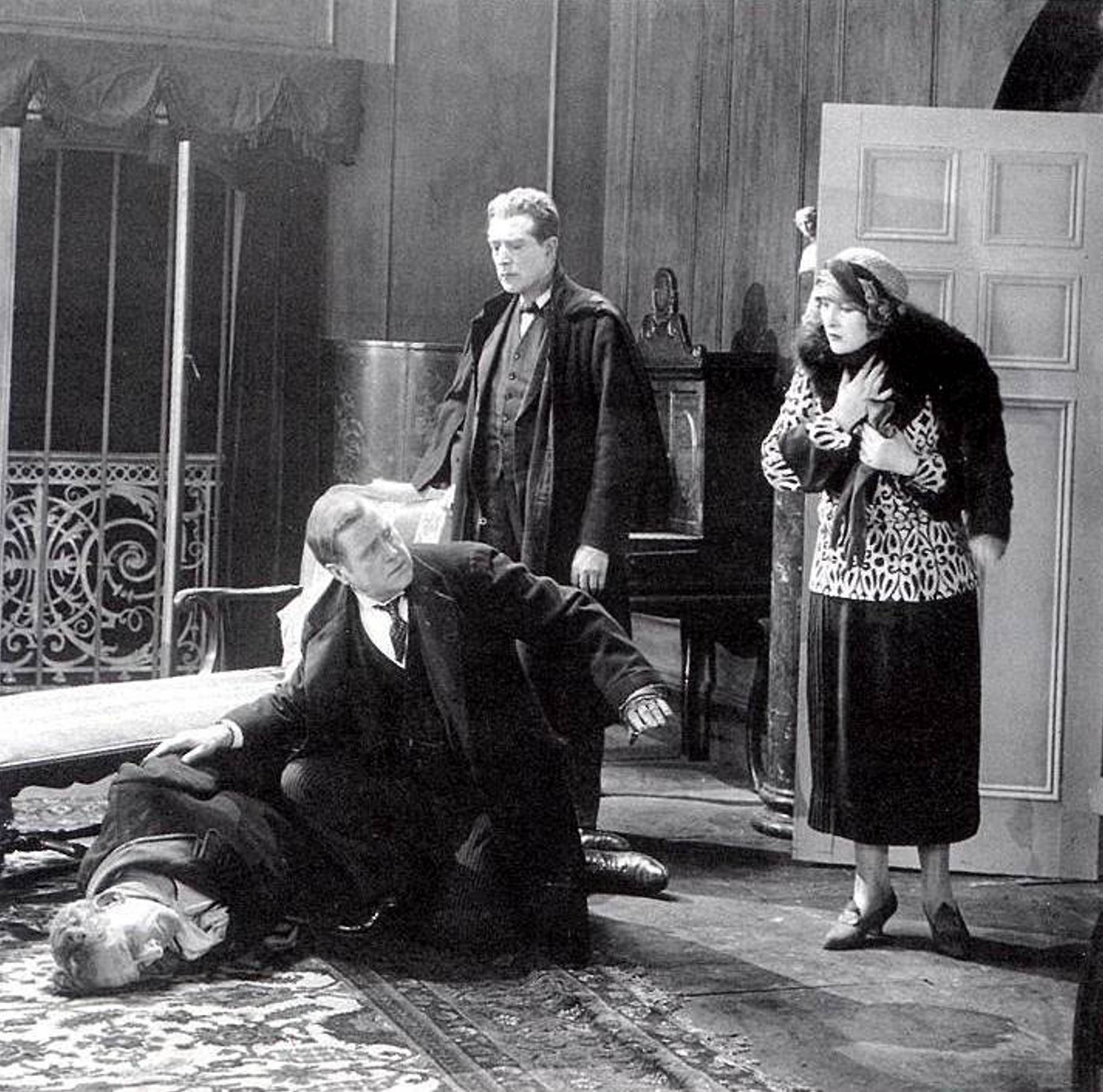 The Society’s 2018 Film Evening will be held on Thursday 29th November 2018 at The Art Workers Guild, 6 Queen Square, Bloomsbury London WC1N 3AT.  The nearest Underground station is Russell Square on the Piccadilly Line, though Holborn is not too far away which is on the Central Line.

This is our second visit to this venue.  Founded in 1884 by young architects and designers who wanted to create a meeting place where those working in the fine and the applied arts could meet on an equal footing.  Many of the prominent figures of the Arts and Crafts Movement were active in the first fifty years.  The Guild moved into Queen Square in 1913. No.6 had been used by James Ackerman & Co, the lithographers and printers, while William Morris’ firm had been at 26 since 1865, with the workshops and offices on the ground floor while Morris and his family lived on the first.  The firm remained there until they moved to larger premises in Merton Abbey in 1881.

In 1885, the sculptor and first Master of the Guild, George Blackall Simmons, said, “The AWG differs from all Art societies in that it is not formed for the propagation of any one branch or style of Art. It is not a school, it is not a Club, and it is not a Debating Society. In the AWG I find something of a spirit of the studio life of Rome”  Some 30 years later, the Master for 1917, Henry Wilson, gave a rather different view, “For myself, I know no more consoling atmosphere, few more recreative, regenerative influences than those to be found in the Guild.  To the outer world however, the Guild is a club of Artists, and, as everybody who is anybody knows, artists are unpractical cranks…”

It is, therefore, a rather suitable venue for a meeting of The Sherlock Holmes Society of London.  The Hall, where our Film Evening will take place, was built in 1913-14 into the yard of No 6, Queen Square and was designed by F.W. Troup.  Around the walls are painted the names of Guildsmen since 1884: white when still alive, gilded when not; in niches sit busts of some of the founders, while the walls are covered with portraits of Past-Masters.  We will sit on ladder-backed, rush seated Clissett chairs, based on a design by Ernest Gimson.  Philip Clisseett was born in 1813 into a Worcestershire traditional chair-making family, who used green ash turned on a pole lathe.  He was one of many making everyday chairs for poorer people.  Still working in his old age, in the 1880s he was by chance introduced to the new Arts & Crafts movement.  He made the chairs for the Art Workers Guild and around 80 still survive.  He taught Gimson how to make chairs using a lathe, and his chairs were to be found in the homes of many followers of the Arts & Crafts style.

Our host Matthew J. Elliott makes a welcome return.  He is a scriptwriter well known for the US radio series “The Further Adventures of Sherlock Holmes”.  Matthew provided the adaptations of The Yellow Face and The Three Students for the Society.

This year’s event is entitled “Subtitles Provided,” and, as the name implies, concerns items for which text is required, although both hail from startlingly different cinematic eras.

We begin with one of the most recent interpretations of the Canon, the almost shamefully enjoyable Miss Sherlock. This modern-day Japanese production featuring an unconventional female consulting detective and her partner, Dr Wato-San owes a great deal to the style of the Benedict Cumberbatch series, as well as incorporating elements from such stories as The Sussex Vampire, The Noble Bachelor and The Stockbroker’s Clerk.

The second item on the bill is the 1923 silent version of The Sign of Four, starring Eille Norwood, making his final screen appearance as the master detective.

With almost a hundred years between these productions, both serve as superb examples of the enduring appeal of the Holmes myth.

Applications should be sent to arrive not later than Saturday 17th November.