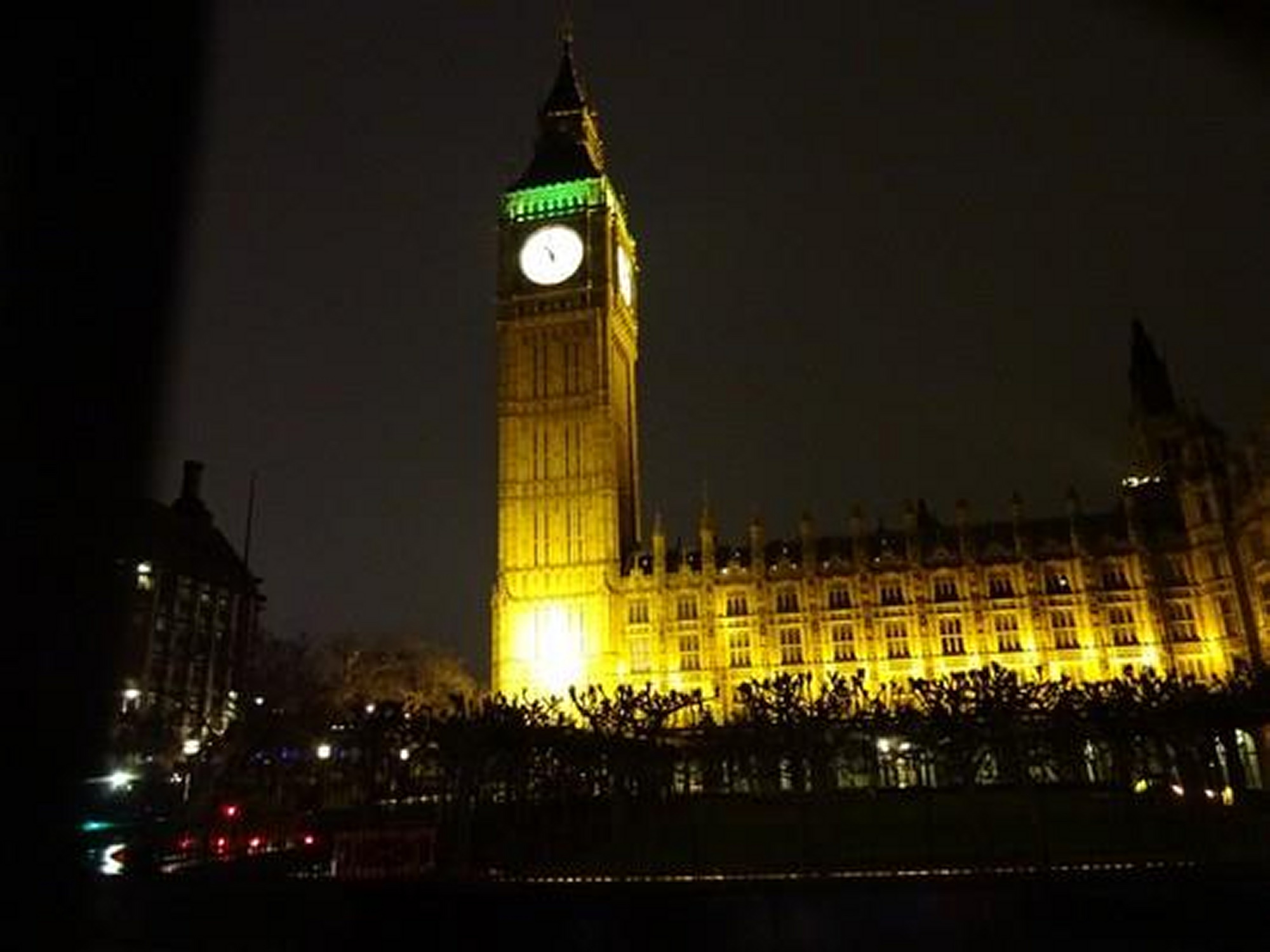 We are sorry to advise that this event has been cancelled by the hosting venue due. The Morning After will still be going ahead.

Gareth Bacon MP, on behalf of the Sherlock Holmes Society of London is delighted to announce that The Society’s sixty-seventh Annual Dinner will be held in the Members’ Dining Room at the House of Commons, London, on Saturday 8th January 2022, at 6.30 for 7.30 pm.

Being an indoor event, we request that everyone who attends has been double vaccinated. We also request that you take a lateral flow test no more than 48 hours prior to the event, and do not attend if that test is positive or you feel at all unwell.

The title assigned to this year’s function is THE PROFESSORIAL PROVENDER.  We are much indebted to Gareth Bacon MP, who has kindly agreed to act as our sponsor as a sitting Member of Parliament, a requirement for all functions held in this unique venue. We look forward to welcoming both him and all or most of our Honorary Members, as well as members of the Society from all over the world.

Our guest speaker this year is Professor Michael Moriarty. Michael Moriarty read Modern and Medieval Languages at St John’s College, Cambridge, and went on to pursue research for a PhD on seventeenth-century French literature. He was elected to a Research Fellowship at Gonville & Caius College, Cambridge in 1982, and then became College Lecturer in French and Director of Studies at Modern Languages in 1985. He was appointed to a University Assistant Lectureship in the Department of French in 1986, which was converted to a Lectureship in 1990. In 1995 he became Professor of French Literature and Thought at Queen Mary, University of London. In 2006 he was elected Fellow of the British Academy and in 2010 became a Chevalier dans l’Ordre des Palmes Académiques. In 2011 he was elected to the Drapers Professorship of French at the University of Cambridge, and to a Professorial Fellowship at Peterhouse. His research is mostly on the literature and thought of early modern France; his most recent book is Pascal: Reasoning and Belief (Oxford: Oxford University Press, 2020). He has been married to Morag Shiach (Professor of Cultural History at Queen Mary) since 1992; they have two adult sons. His recreations include walking, listening to music, crosswords, sudoku, and re-reading the Sherlock Holmes stories.

There will be an alternative fish course, determined by the chef on the day.

Most members will know that the seating capacity of the Members’ Dining Room is limited to 170 and that this means it is only possible for them to invite one guest each. If the Dinner is oversubscribed a ballot will be held immediately after the closing date for applications, which is Friday 10th December.  Security at the House of Commons is necessarily strict, and admission will be by formal invitation only: for this reason we need to know the full name of your guest if you are bringing one.  Successful applicants will receive personalised invitation cards which will have to be produced and shown to the police on the night in order to gain entrance to the building, and as these will perforce be despatched during the Christmas postal rush, please do not worry unduly if yours does not arrive until after the holiday.  If you expect to be away at that time, please give an address to which mail should be sent to ensure safe receipt.  In addition, please bring personal photo identification.

The charge for the evening will be £95.00/US$142.50 per head, inclusive of everything except drinks which must be paid for individually on the night.  Copies of the House of Commons wine and bar lists will be sent to all successful applicants so that they can order in advance: we have found that this gives everyone more time to mingle with friends in the bar beforehand – although you will be able to place an order on the night if you prefer.

Please bring Photo ID such as a passport or photo driving licence on the night.

We are sorry to advise that this event has been cancelled by the hosting venue due. The Morning After will still be going ahead.