You are here: Home > Events > An Evening with Jeremy Brett’s Sherlock Holmes 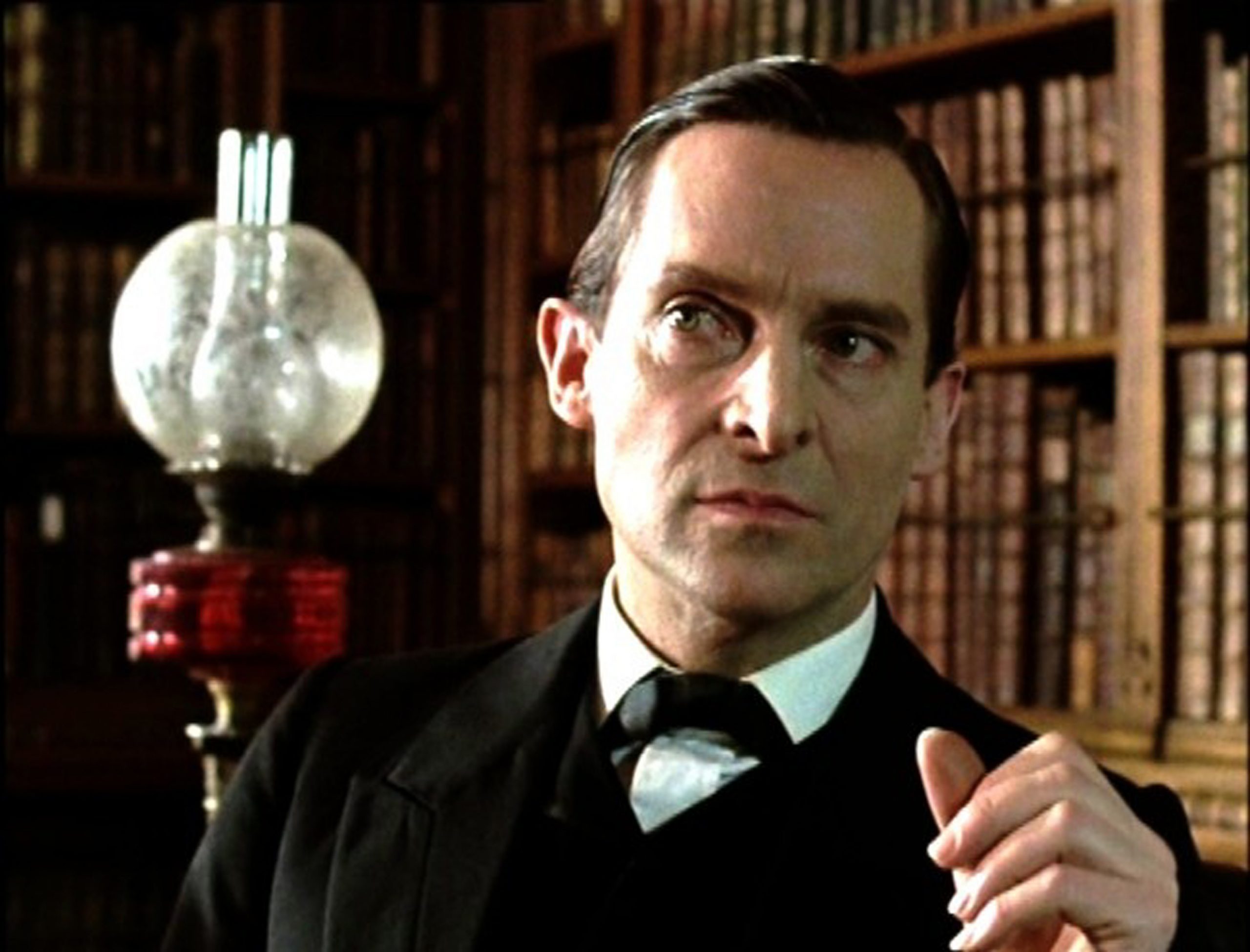 Join MX Publishing at 8.00pm on the 27th March for an evening online, dedicated to SHERLOCK HOLMES, the world’s greatest consulting detective, and JEREMY BRETT, the actor who made the role his own.

Our very special guests are two modern Holmes actors who are themselves huge Brett fans. 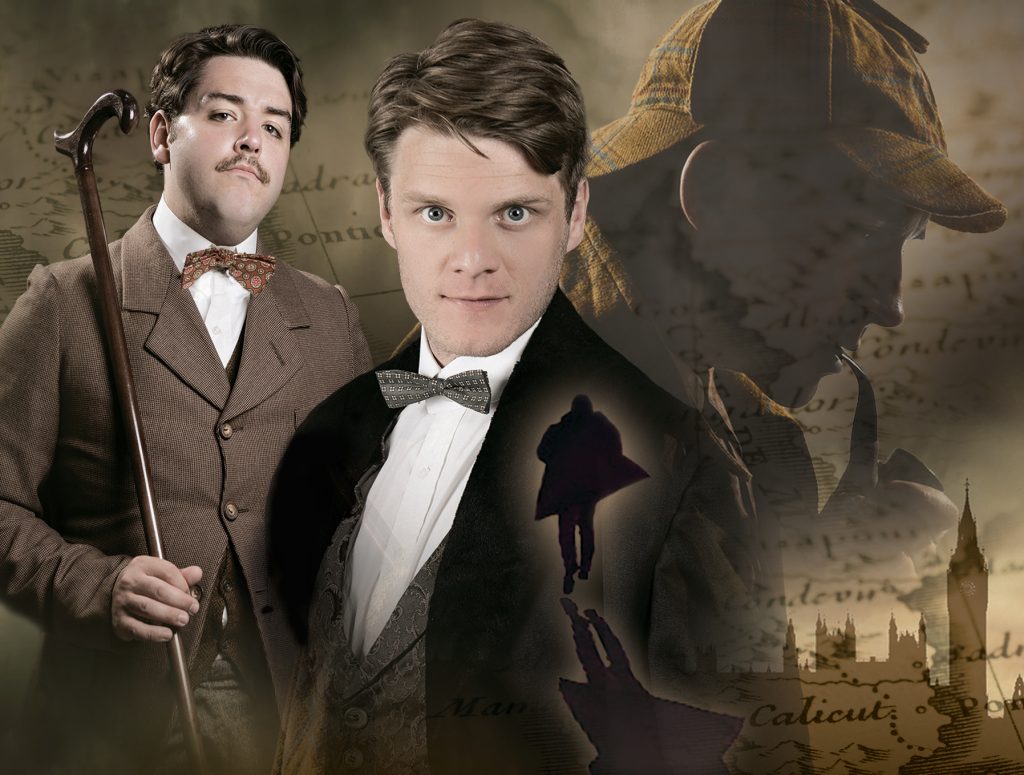 LUKE BARTON played the lead in Blackeyed Theatre’s outstanding international touring production of Sherlock Holmes: The Sign of Four, and has recorded the recent biography Jeremy Brett IS Sherlock Holmes, from which he will be reading an extract tonight. 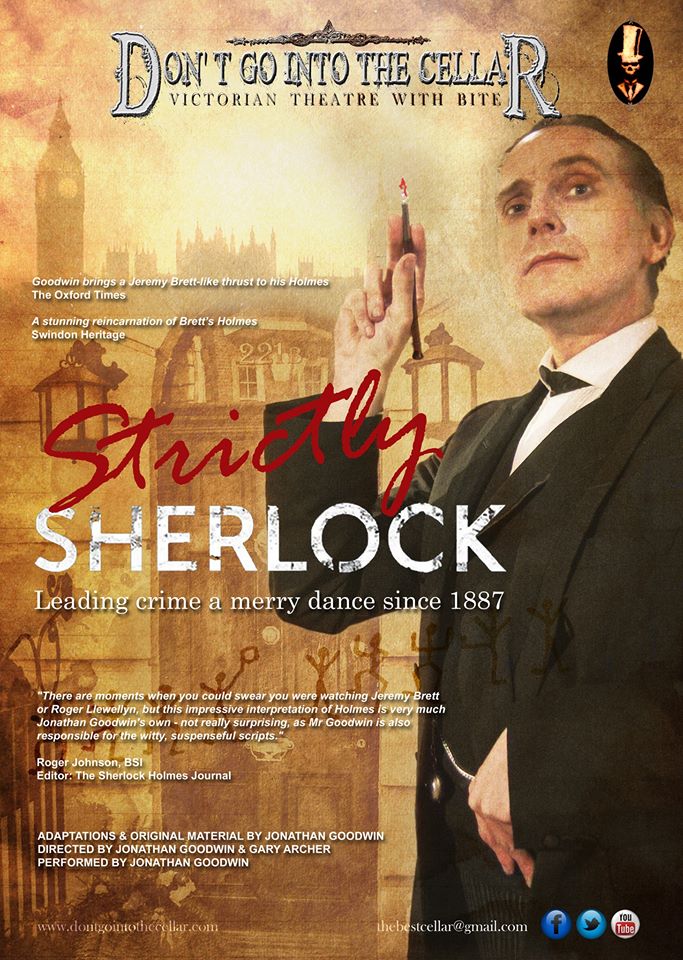 JONATHAN GOODWIN has thrilled audiences in The Singular Exploits of Sherlock Holmes, Strictly Sherlock and other touring productions for the Don’t Go Into The Cellar Theatre Company. Over the past year he has continued to deliver via Facebook Live and Zoom. Tonight he brings us a world exclusive of his new adaptation Jeremy Brett – A Sherlockian Legend.

Both actors then join us for a fan Q&A panel with some special mystery guests – so bring your best questions via chat! 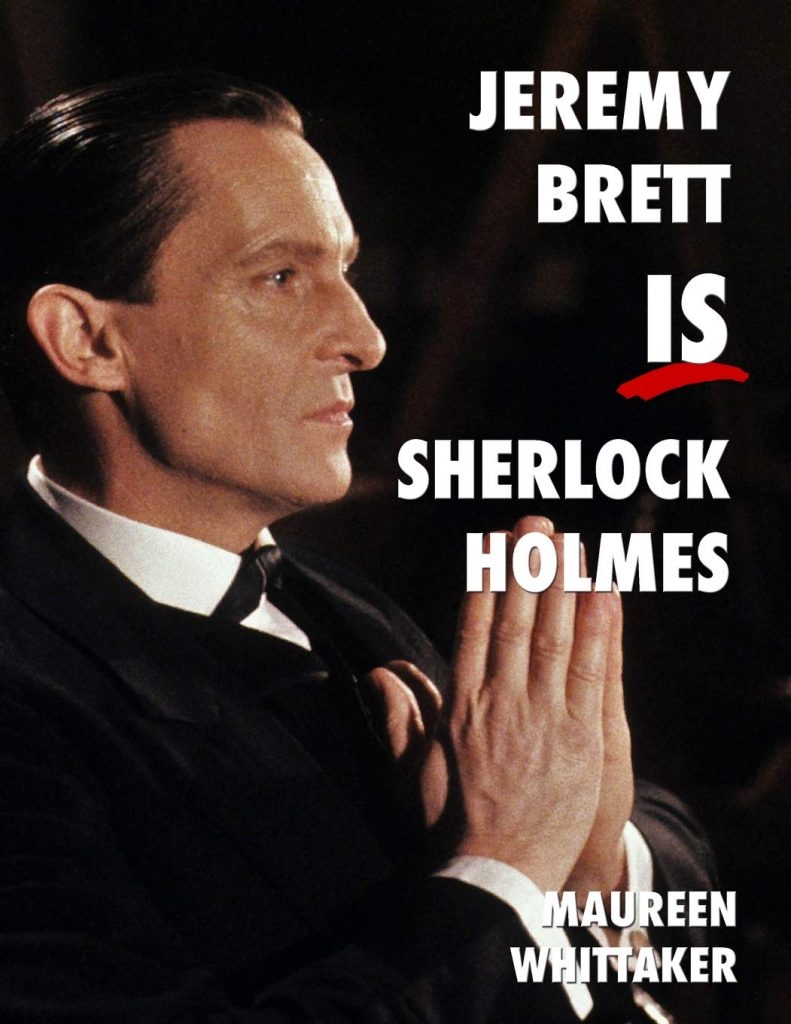 We expect to hit the maximum 500 seats for this very special evening very quickly so please register as soon as possible at: https://zoom.us/webinar/register/WN_LfMXIRIjQkWQ0w8tcQTwlQ

“A Study in Sherlock” – online event