You are here: Home > Events > A radically redefined “Study in Scarlet” – in York

A radically redefined “Study in Scarlet” – in York 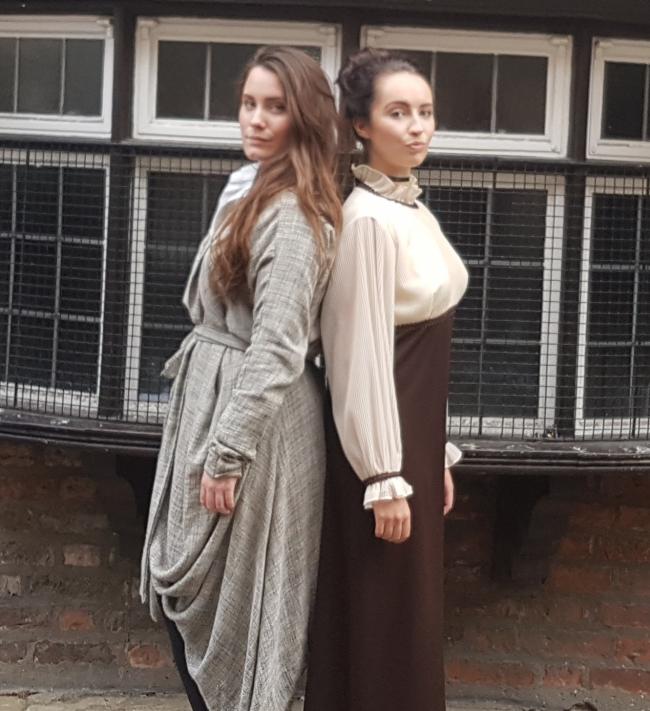 Following their sell-out run of Charles Dickens’ A Christmas Carol in the Castle Museum, Nightshade Productions are again taking to the streets with a unique adaptation of Sherlock Holmes: A Study in Scarlet.

Alone, addicted and alienated, a tortured genius provides services as a ‘consulting detective’, solving the crimes which baffle the police. A war veteran, haunted by conflicts past, struggles to find meaning in a bleak Victorian city.

Now, a grisly murder will unravel a tale of conspiracy and revenge, and begin an adventure that will bring together history’s greatest detective duo.

Utilising the historic streets of York, Nightshade will showcase the first meeting between Jane Wilberfoss and her long-time companion Sherlock Holmes, the world’s only consulting detective. In a world full of mystery and deceit the truth of who Sherlock Holmes really was will finally be revealed.

Nightshade Productions will bring Conan Doyle’s legendary characters to life with their trademark combination of powerful historical storytelling and immersive street theatre. Putting the audience at the heart of the action, Sherlock Holmes: A Study in Scarlet promises to be the must-see theatre event for Summer 2017.

Running from Wednesday 26th July – Sunday 13th August, Sherlock Holmes: A Study in Scarlet begins at York’s most haunted pub, The Golden Fleece Inn. Starting time is at 7.30pm and the show runs approximately for 2 hours.