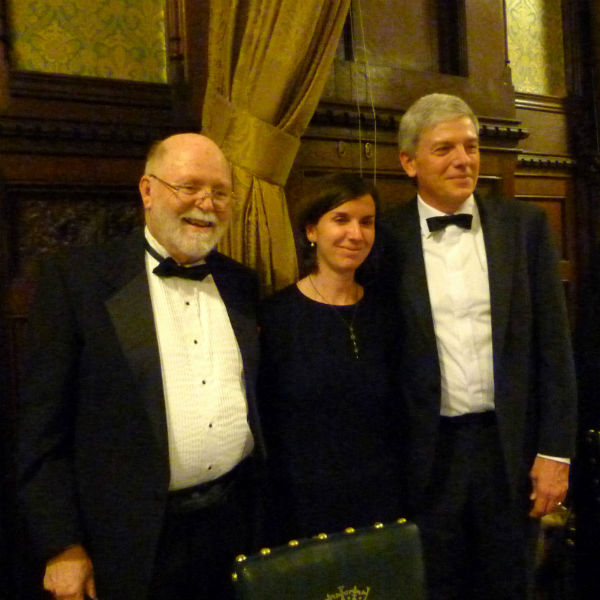 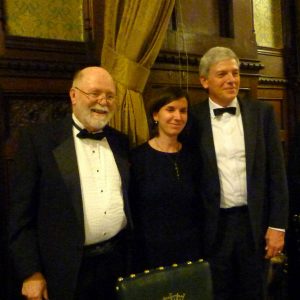 The Guest of Honour at the Society’s Annual Dinner on 17 January 2015 was Russell Merritt, the supervising editor of the project to restore the silent film version of Sherlock Holmes starring William Gillette – a film long considered to be lost.

Russell was joined at the Dinner by Celine Ruivo, the Director of Film Collections at the Cinémathèque Française, where the film was discovered and Rob Byrne, President of the San Fransisco Silent Film Festival who undertook the restoration work on the film.

Russell’s speech to the Society will be covered in the next edition of the Sherlock Holmes Journal.
The first showing of the restored film will take place at the Cinémathèque Française in Paris on 31 January 2015 at 17:30 as part of the Toute La Mémoire du Monde Festival.
Further details can be found at http://www.cinematheque.fr/fr/dans-salles/hommages-retrospectives/fiche-cycle/toute-memoire-monde-2014-2015,618.html