You are here: Home > Events > Sherlock Holmes and The Seven Wooden Figurines 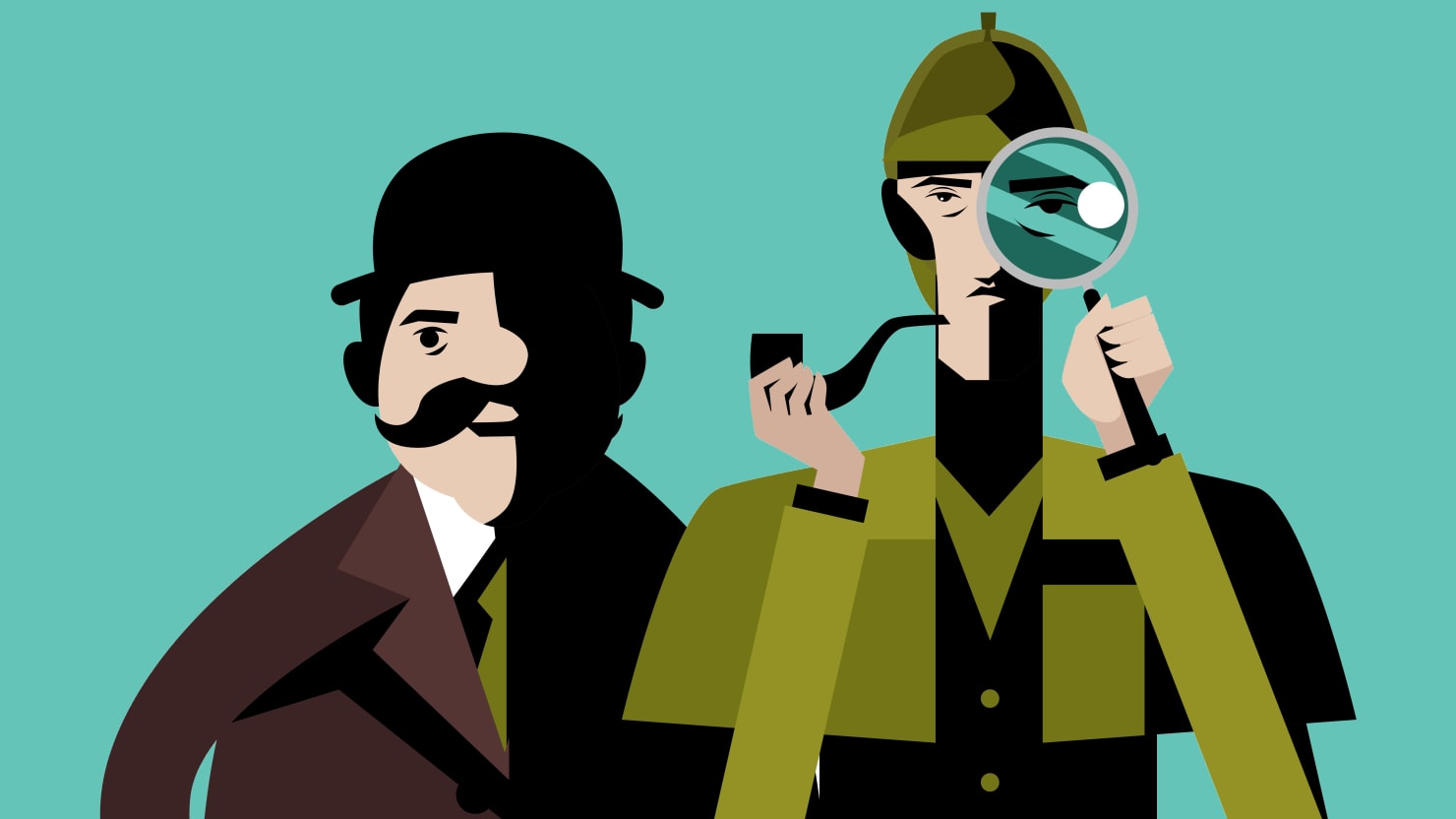 A PHENOMENAL murder mystery themed theatre show will set alight the detective mind in people, allowing them to interact with performing artists.

The Manifest Theatre Group will present Sherlock Holmes and The Seven Wooden Figurines, written by Tom Hitchcock and directed by Lea Friend.

The show is about a wealthy family who have inherited a Manor and a title, yet the play delves into the intricacies of their lives revealing the hidden webs they weave for themselves.

Couple this with the famous detective, Sherlock Holmes, and his sidekick, and you have yourself a baffling case of the Seven Wooden Figurines.

People will have a chance to play along and take a “stab” at guessing who would be capable of committing the murder and why.

Lea Friend said they had one or two problems to overcome when adapting the script.

She said: “Firstly, it was originally set to be performed in the round in an old barn on an estate in Semer.
“To recreate the atmosphere ourselves into the Manifest Theatre we needed to create the feeling of being at the heart of the play as soon as people arrive.
“We created the illusion they are coming into the home of The Worthington-Jones’ rather than the theatre.
“The second obstacle to overcome was to adapt the interactive side of the play to fit the traditional seating format of the Manifest theatre, which I feel, we have done successfully and will make it an enjoyable evening for all, breaking a new ground for our audiences.”

She continues saying she expects the show to be a huge success due to having all the right ingredients: a fantastic cast, who are working their socks off and the amazing crew, who are putting their all into the set and creating the right atmosphere for the show.

“This play ticks a lot of boxes for a lot of fans of different genres and styles of theatre.
“It gives you the opportunity to play detective if you so wish, or to just sit back and enjoy the playing for being a play in the murder mystery format”, she added.

The show will take place at the Manifest Theatre, in Oxford Road, Manningtree between February 26 and 29, with a 7.30pm start.

Tickets are £12 and for more information or to book your place call the box office on 07444 724271 or visit manifesttheatre.co.uk.